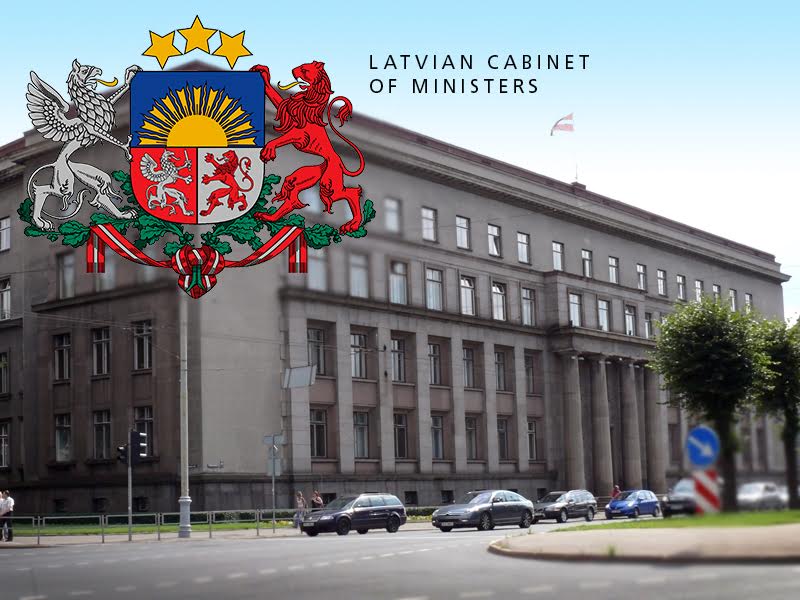 Upon its re-emergence as an independent country in 1991, the Republic of Latvia entered into an ambitious program to convert its former Communist economy into a viable, market-oriented system. Within five short years, private enterprise was accounting for over 55% of the Latvian GDP, and the capital city of Riga was identified as one of the “strongest business attractions emerging alongside St. Petersburg and Moscow as a commercial, financial and transportation hub for the northwest Russia / Baltic region”. However, even though financial, economic and social development goals were being met, inefficient border control systems, insufficient administrative systems and a lack of modern telecommunications and information technology systems has paved the way for significant markets for smuggled goods.

The Latvian government needed an effective electronic data system to control its communication, trade, and borders, increase transparency at multiple government levels, levy taxes, and put order into a system that was directly thwarting its broader economic development and trade growth objectives – and redefining the country in ways that were illegal and inappropriate.

Global Resources met with representatives of Latvia’s Cabinet of Ministers to review the challenges, which were pervasive. We discussed their need for an overhaul and reshuffling of key stakeholders, and their ideas for a State Data Communications Network that could be designed. As we reviewed options, the costs were high, the timelines were long and each day, the smuggling rings’ costs to the country and its reputation was escalating.

After analyzing the government’s centralized network, we noted that many of the problems engendered by the inefficient and insufficient border control and administrative systems could be improved by allowing remote offices to share information on a timely basis. We concurred with ideas about shuffling staff, along with providing confidential punitive and incentive strategies for addressing corrupt and illicit human behaviors / institutions.

We requested permission to meet with senior staff in charge of Latvia’s border operations, while we evaluated Latvia’s economic plans, geographic challenges and current communications infrastructure. We then designed a network to facilitate secure data communication between Riga and remote government offices and border-control locations, while ensuring appropriate redundancy and security protocols. We captured the excellent ideas that our Latvian clients had shared – and offered one idea that could be faster to implement, and less costly.

The recommended State Data Communications Network established a wide area network (WAN) that enhanced local area networks that were being established in Riga and other government locations. Operating country-wide, it enabled legislative and government authorities to share information using computer packet networks, while enabling information and document retrieval from important State registries and government data bases. The network also provided electronic mail services and enabled data exchanges between computer systems. Of particular concern, the network ensured protection of sensitive Government information. It was an early launch of an e-government system, with aspects of interoperability and overall cost reduction. The Latvians were thrilled.

Network implementation was conducted in phases, starting with establishing Riga’s network infrastructure, with expansion to outlying networks in subsequent phases. In addition to providing technical and managerial inputs to ensure faster and more secure communications and streamlined network implementation, Global Resources ensured that that the Latvian State Data Communications Network received over $1.2M in funding from foreign government sources. This way the initial network could be installed and developed (involving 35 node LANS, 15 microwave transmitters and the 31 network nodes) along with the required upgrades and repair work at 15 microwave sites. Global Resources’ work concluded when we obtained funding commitments from appropriate Latvian government authorities for the e-government / data network’s continued expansion.