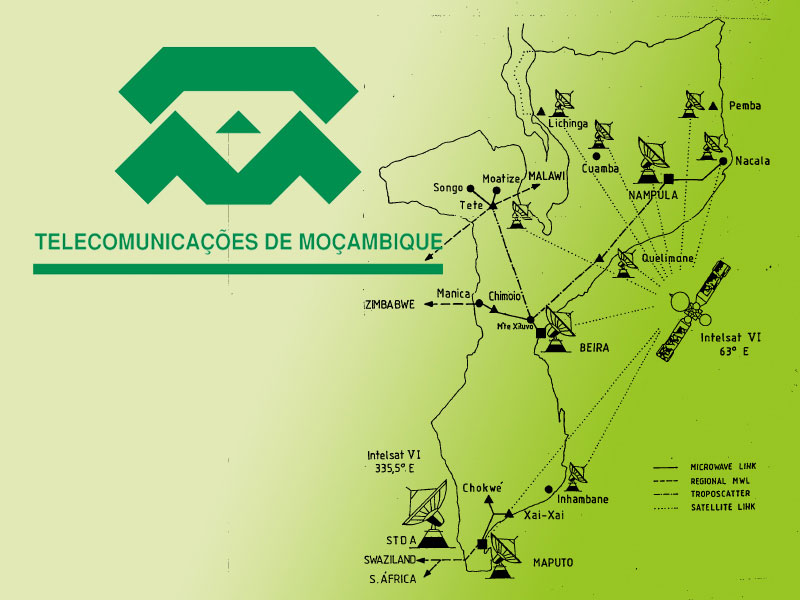 Sixteen years of civil war had ravaged Mozambique’s limited telecommunications infrastructure and helping Telecomunicações de Mozambique to find ways to extend communications service to rural areas posed special challenges, especially when the country had few engineers between the ages of 18 - 40 due to its immense civilian losses. Operating under extremely strict travel protocols (land mines were still present, along with a fragile peace), our team considered numerous network development scenarios, with special concern to each strategic plan’s institutional and human resource requirements. It quickly became apparent that while we typically strive for the “best network solution in a most cost-effective and efficient manner”, in the case of post-war Mozambique, creating a network solution that was as “labor free” as possible became the overarching planning goal.

Global Resources evaluated TDM’s business planning needs and considered differing technologies for extending service. We focused on methodologies that could provide citizens with immediate communications access, and knew that although satellite access was costly, VSAT communications could meet our client’s requirements – or at least in the short term, when labor shortages were so acute. VSAT also had the added advantage of avoiding the construction of a land-based fiber network in areas where land mines were still present, while providing an excellent transition plan: connectivity could easily be established as populations resettled, and select areas could be decommissioned as the primary fiber network was rebuilt.

With the Minister’s approval of our phased network, financing, and institutional and staff development strategy, Global Resources designed a market and business planning study that focused on the use of VSAT technologies. Presented in stages, TDM would leverage satellite resources for the short term, while migrating the network to a fiber backbone as human and financial resources grew. We also ensured that the backbone would parallel the country’s primary trade and transport routes, as it was vital to have reliable communications in a country where resources were scarce and the potential for pilfering – and especially of precious imported goods - was high.

After our analysis and strategy work was complete, we designed the Study’s Terms of Reference, budget, staffing plan, timeline, and Request for Proposal (RFP) and RFP evaluation parameters. We also worked with TDM and the US Trade and Development Agency (USTDA), to successfully seek and obtain grant funding for this most critical national implementation project.