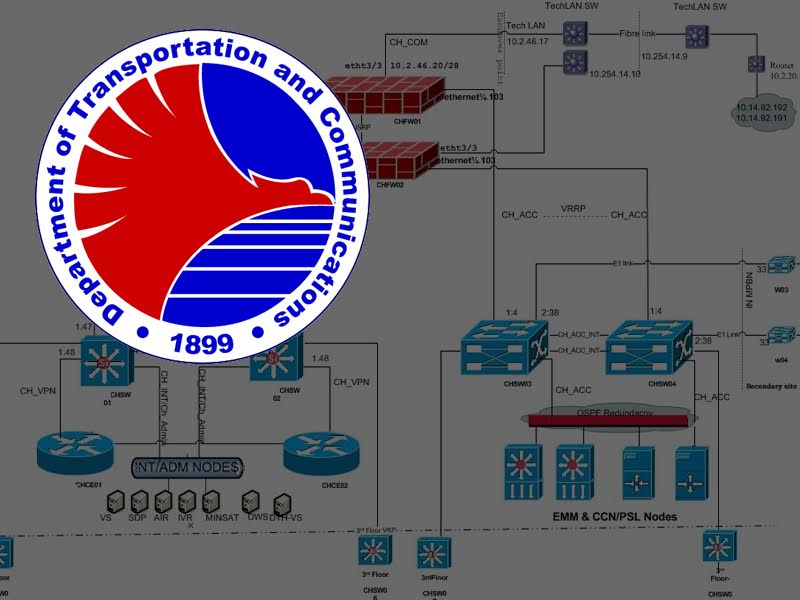 At the time our services were requested, the LTO’s efficiency and overall functionality as a government agency was limited by several factors, including long turnaround times for motor vehicle registration and drivers’ and conductors’ licensing, an absence of a central repository of land transportation data for fast real-time inquiry and verification from LTO and other public service agencies, a voluminous renewal of license applications and even greater amount of traffic, motor vehicles, franchising and licensing law violations cases (needing linkages to police force and other public service agency databases), poor service levels, petty graft and corruption, and the proliferation of fake documents.

The LTO and top members of the Philippine government knew that these problems represented financial, economic and social losses, the LTO outlined a series of activities which would help to revitalize their operations and assist the office in attaining a greater functional efficiency. While many of these restructuring plans involved physical plant and operational changes, it was evident that the installation of a modern information technology network could solve many challenges associated with data management, integration, movement, and verification. A modern IT system would also ensure far greater transparency and accountability.

We arrived in-country and assessed current operations, and then worked with the LTO to design an information technology backbone network which could serve as the electronic infrastructure around which the LTO would build up sub-component projects to modernize its management and operations. All 214 district, 15 regional offices and the Central Office of the LTO would be linked in this wide area network which interconnected other government agency computer systems, while accessing the internet and providing accessibility for citizens. Given the geography, topography and cultural diversity of the Philippines, it was vital to socialize the project with key stakeholders and managers, as the roll-out would be complex, given the diversity and decentralized nature of the LTO’s operations.

During the first three years, the LTO worked with local vendors to develop its databases to provide the public fast, accurate and efficient services. With on-line transaction processing in its field offices, data warehouses would be upgraded; this e-government network growth would allow the Department of Transportation and Communications and other government agencies to interconnect. The robust decision support systems provided by the data warehouse provided correct, on-time information for field decision makers, who needed to provide real-time service delivery to the public.

In order to ensure long-term project sustainability, a Build-Own-Operate Scheme was chosen for the privatization of the business-like activities of the Information Technology Project. The LTO exercised the regulatory functions and direct supervision / control over the entire system through the implementation of an effective systems administration and a reliable and strong Information Systems Security.

With the full use of its IT resources, the LTO stabilized its staffing requirements as it relied more on office automation to facilitate transactions. The e-government system freed up personnel, who then served the public directly, rather than utilizing their productive capabilities to perform back room operations. Electronic messaging, paperless transactions, digital records and a maximum implementation of electronic data interchange replaced the traditional records storage and paper-based systems.

Global Resources was honored to develop this e-government / e-transportation project, and to serve the Department of Transportation and Communications, and especially the Land Transportation Office of the Philippines.