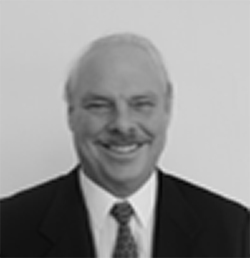 Stuart P. Browne is a Senior Consulting Associate with Global Resources where he serves as a telecommunications / information and communications technology consultant with over three decades of international experience in satellite and terrestrial network planning and implementation, project development, and executive level business management.

As a successful entrepreneur and CEO, Mr. Browne has structured and negotiated start-up financing, developed strategic alliances with satellite operators (JSAT, MEASAT, INTELSAT and Orion) and managed a Hawaii based network / teleport company to profitability, leading to its sale to Mitsubishi Corporation.

Mr. Browne is honored to have served all his global clients, and proud to have contributed to economic and social development strategies through these sample engagements: